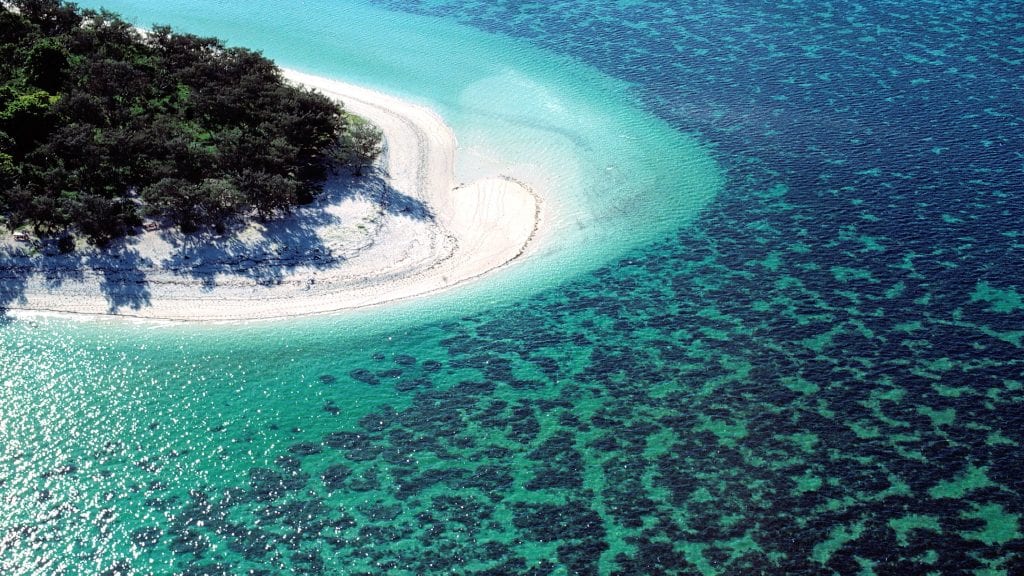 Thanks to the beginning of summer in the southern hemisphere, now is the time to plan travel to the exotic islands around Australia.

Located on the southernmost coral cay of the Great Barrier Reef, Lady Elliot Island’s 110 acres are home to one small eco-resort and a wealth of natural treasures. Aside from some of the best reefs for snorkeling and diving (not to mention spectacular water clarity), the island’s surrounding waters are a habitat for sea turtles, breeding grounds for humpback whales, and the island itself has the highest seabird diversity of any island within the Great Barrier Reef.

This tiny but tropical island far out from the coast of New South Wales only allows 400 tourists at any one time. The airstrip and tiny passenger terminal bring in travelers eager to experience the world’s southernmost barrier coral reef, diverse and rare flora and fauna, and the scenery punctuated by the imposing Mount Gower. The entire island is an UNESCO World Heritage site, with 70 percent of the land protected park preserve and the surrounding waters a marine preserve. 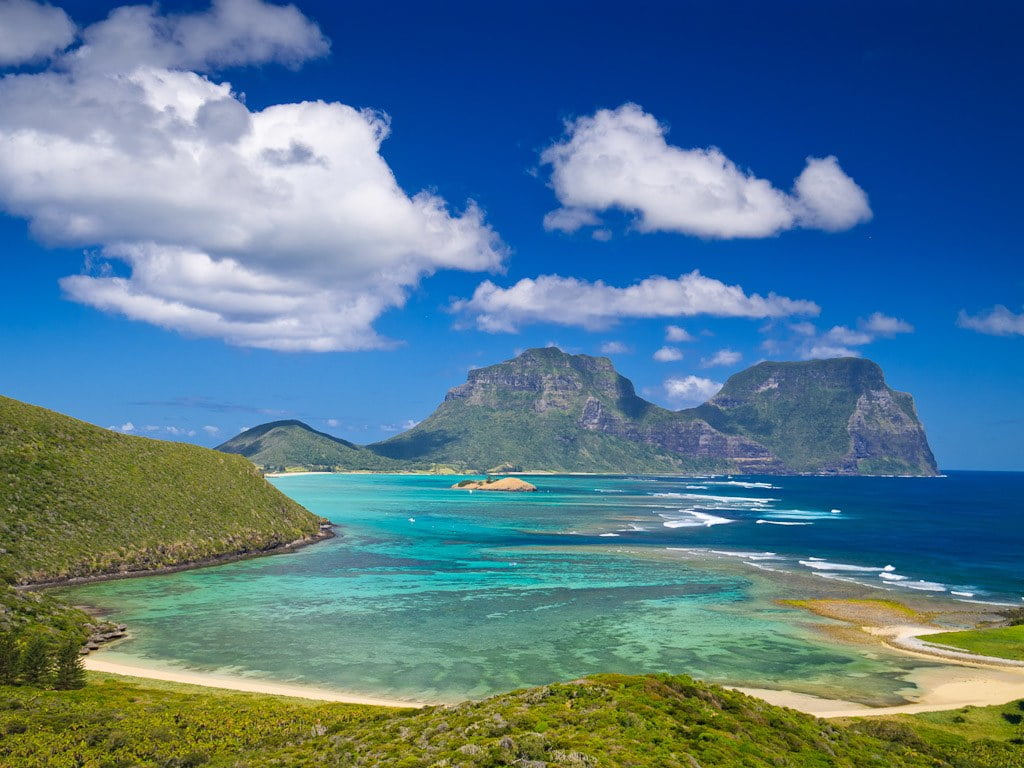 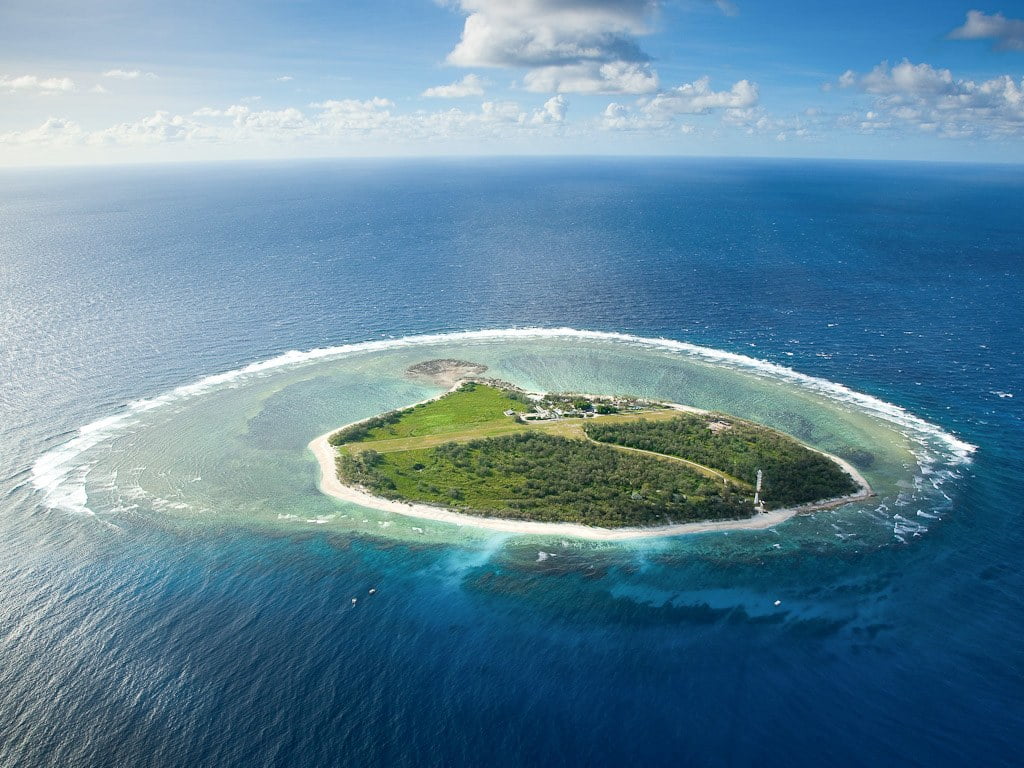 Bruny Island, off Tasmania’s southeastern coast, is actually a pairing of two islands—North and South Bruny—joined by the narrow isthmus named “The Neck.” Although “The Neck” is the top tourist site, Bruny Island also delights with a massive national park, a historic lighthouse, a vineyard, an oyster farm, and coastline cruises focusing on the diverse and abundant ecology of the region.

Most famous for the annual red crab migration, where millions of the island’s resident crabs cover the streets and beaches to spawn in the ocean, Christmas Island is an Indian Ocean oasis of rare and endemic species, both above and below the waters. Although it’s located near Indonesia and a territory of Australia, the majority of the population is Chinese. Settlements are small and tourism is low, as much of the island remains wild to support the biological diversity. 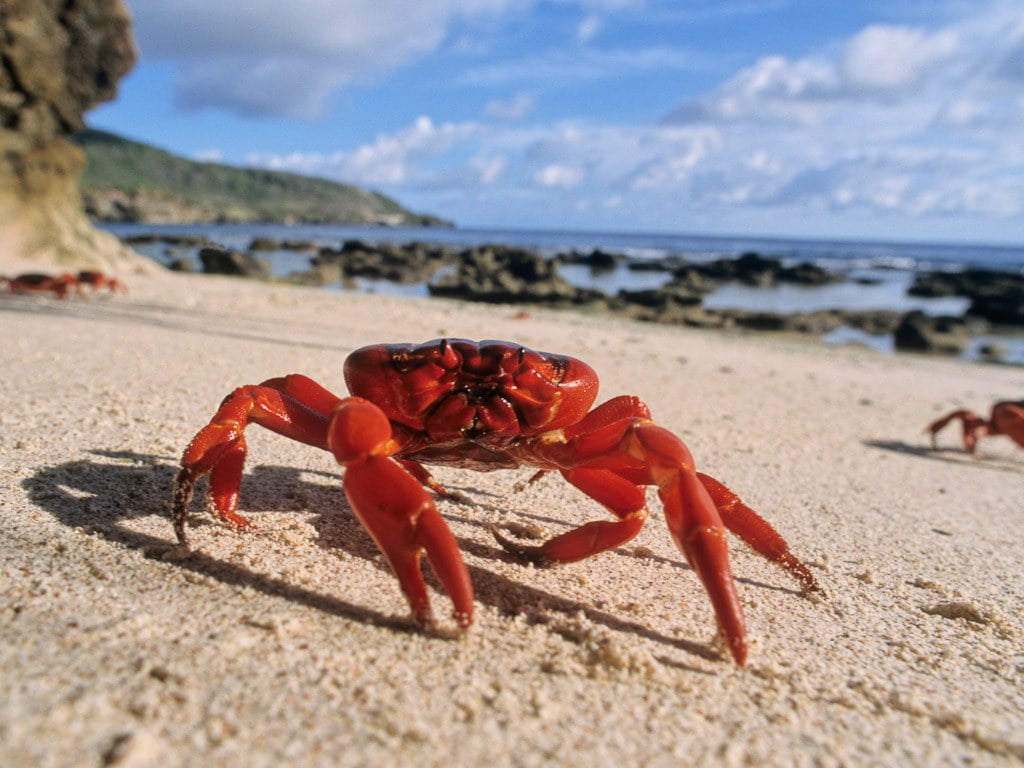 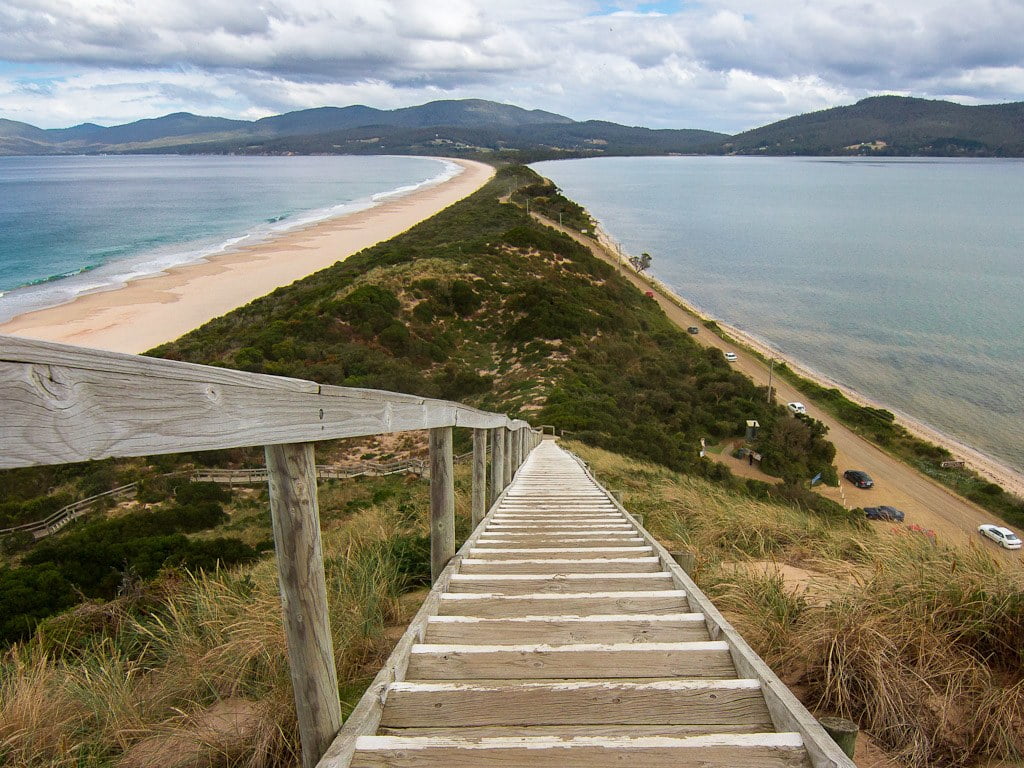 Visitors to Perth and Fremantle on Australia‘s western coast aren’t without a tropical island day trip option, thanks to the existence of Rottnest Island, only a two-hour ferry ride away. The unappealing name is due to the island’s population of quokkas, friendly and harmless little marsupials not found anywhere else in the world, who were mistaken for large rats by Dutch sailors in the 17th century. Visitors rent bikes to reach lighthouses, inland lakes, and the ocean beaches with renowned snorkeling.

It’s not just kangaroo who call Kangaroo Island, in South Australia, home. This sizable island—the third-largest in Australia—is also a sanctuary for sea lion, fur seal, sand goanna lizard, bandicoot, wallaby, echidna, the endemic “dunnart” marsupial, koala, platypus, and a small penguin population. Ferries from Port Adelaide make Kangaroo Island easy to reach, but all the sites across the island make this a weekend, versus a day trip, destination. 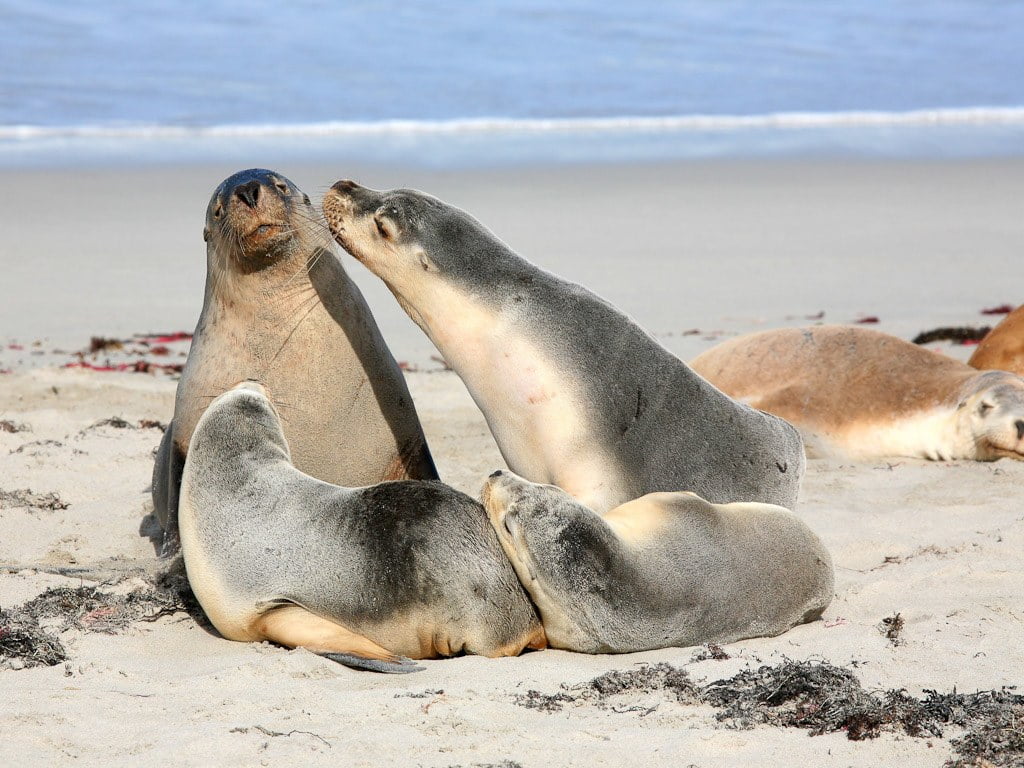 Ocean Alliance’s team does not compromise when bringing the best Australia has to offer. Those interested in chartering in Australia should contact Ocean Alliance, on the details below.