Australia may be eternally associated with the Great Barrier Reef, the largest reef ecosystem in the world, but the country’s fascinating dive experiences are certainly not confined to the waters of Queensland. Both New South Wales and Western Australia have incredible underwater adventures which can be incorporated into a bespoke superyacht charter itinerary. Here we look at some of the diving highlights outside of the Great Barrier Reef…

Sydney is the epicentre of superyacht charters in Sydney, where sailing past the iconic Harbour Bridge and Opera House will always be a huge draw for luxury travellers. Venture further afield from the city luxury of Sydney and along the New South Wales coastline you will discover an incredible array of thrilling underwater experiences. 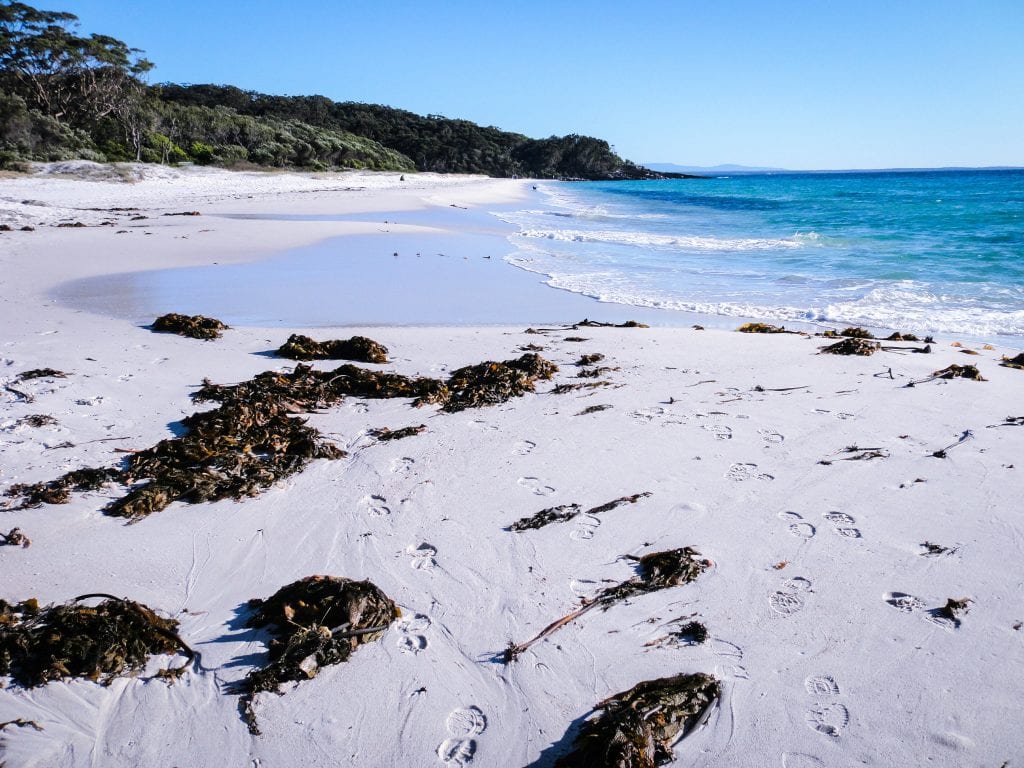 Off the coast of Port Stephens, north of Sydney, Nelson Bay has some of Australia’s best shore and wreck dive sites. Halifax Park is one of the local shore dives, which can be done as a drift or reef dive, and here you will be surrounded by an assortment of colours from thousands of fish.

Broughton Island, part of the Myall Lakes National Park, is home to ‘Looking Glass’, where diving through a crack in the rock you will soon find yourself swimming amongst grey nurse sharks. This is one of the most famous and essential dive experiences in Nelson Bay.

There are a number of superb superyacht facilities and luxury amenities to accommodate you during your time diving Nelson Bay, including the renowned Anchorage Marina. 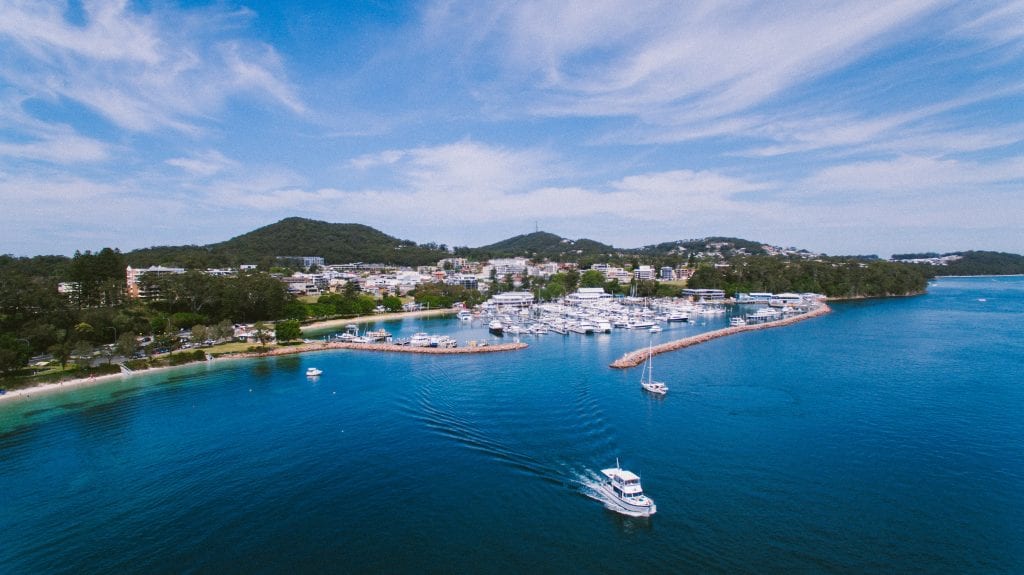 Home to two national parks as well as the Jervis Bay Marine Park, this is an area of pristine natural beauty and captivating wildlife. One you have mustered the courage to leave the glorious white sands of Hyams Beach, you will discover an underwater world teeming with playful marine life.

Throughout Jervis Bay there are different and unique dive experiences to delve into. The Docks is a dive site made up of swim-throughs and small cavers, populated by Bleekers Devil Fish, Eastern Blue Gropers and Red Indian Fish. There is also wreck diving available at the SS Wandra Wreck, a small wooden coastal cargo ship that sunk in 1915. Here, you can look out for the colourful Blue Dragon nudibranch and the site has a depth of 28 metres. 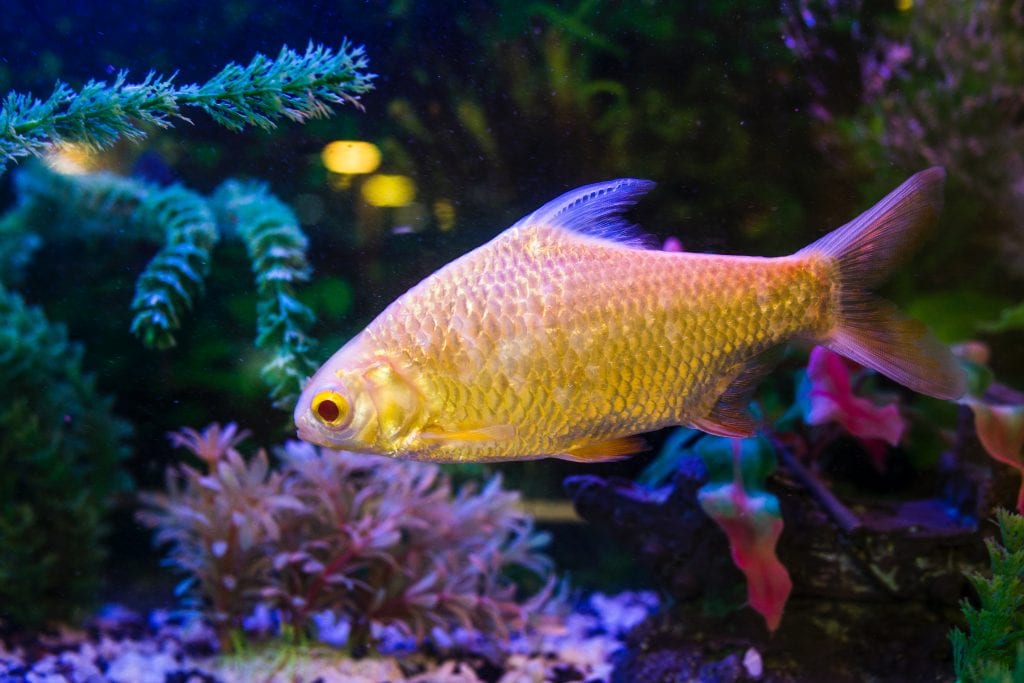 From vineyard retreats to wilderness treks and aboriginal tours, Western Australia offers an astonishing range of experiences. In between the vibrant city of Perth and the rugged gorges of the Kimberley, Western Australia is dotted with some phenomenal dive sites.

The World Heritage-listed Ningaloo Marine Park, found halfway up the West Australian coastline, boasts crystalline waters and a pristine natural environment where superyachts can revel in an aquatic playground.

The Marine Park is home to 500 species of tropical fish, but is perhaps best known for its whale sharks, the world’s largest fish. Swimming with these majestic, slow-moving creatures is an unforgettable experience, and you will also come across turtles, manta rays and humpback whales amongst many others while in Ningaloo. Should your charter fall between July and October, you will be able to swim with humpback whales as thousands migrate up and down the coastline, passing by the reef. 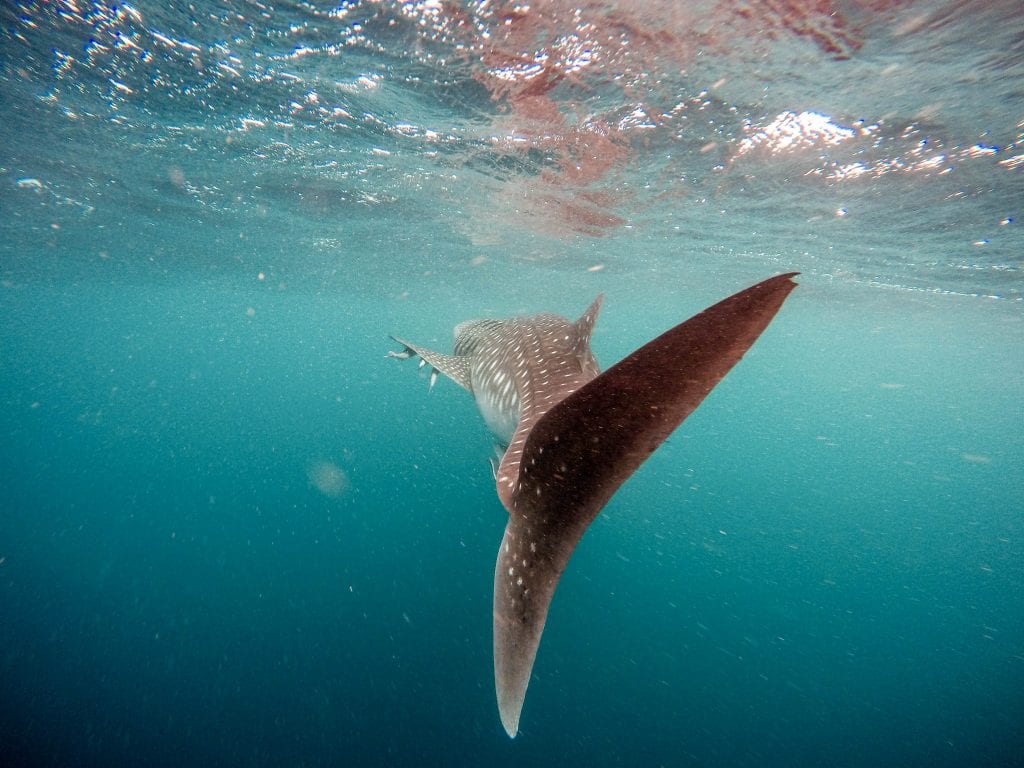 Christmas Island is surrounded by a narrow tropical reef, which then suddenly plunges into a bottomless abyss. Exploring the northern coast, you will come across spectacular unspoilt corals which are home to a wide array of rare species of exotic fish.

The dramatic underwater landscape features bommies, caves, walls and reefs all inhabited by colourful corals, flora and fauna. Enjoying the remote seclusion onboard your superyacht, prepare to come face-to-face with dolphins and whale sharks explore these magnificent waters.

IMPULSIVE relaunching into the Australian Market

Superyachts are known for their water toys. The more exciting and comprehensive the inventory, the more enticing the superyacht is for guests. Charterers can take their pick from an array of modern equipment… Read More