71% of the world’s surface is water and we often dwell on its surface and edges yet what lies beneath is often more breathtaking and mesmerising. Here are some spectacular superyacht destinations for the divers among us.

There are some obvious locations which lend themselves to coral diving and some which are less known. The Great Barrier Reef on Australia’s east coast doesn’t disappoint but there is also the Caledonian Barrier Reef which 1,500 kilometres of vibrant coral. The Caledonia Reef is easily accessible from Noumea on M/Y MASTEKA II, the first foreign flagged superyacht to be granted a charter licence in New Caledonia. Or perhaps Raja Ampat in Indonesia inspires you? The Raja Ampat archipelago is in the centre of the Coral Triangle with boasts 600 species of coral and over 2,000 marine species.  S/Y CLAN VI is a luxurious Perini Navi superyacht which charters in the region guiding guests to the best and most remote dive sites. 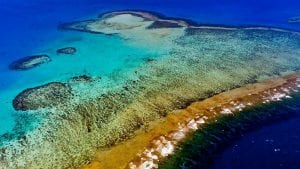 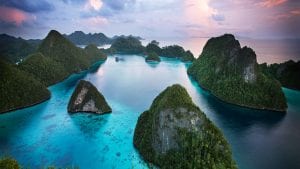 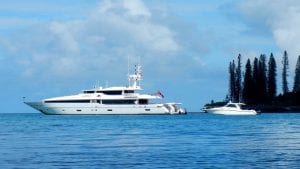 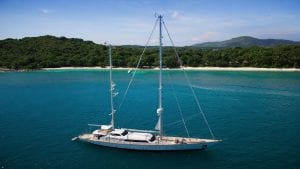 For those more interested in wreck diving, two of the most visited and extensive wreck sites in the world are the S/S THISTLEDORM in the Red Sea and the S/S YONGALA in North Queensland. The S/S THISTLEDORM which wrecked just 18 months after her launch in 1940. She was laden with a cargo of tanks, aircraft, armoured vehicles and motorbikes all of which are preserved 33 metres below the water’s surface. She was rediscovered by Jacques Cousteau and is now a revered recreational dive site.

In 1911, the 107-metre-long steamship YONGALA sunk 12 nautical miles south-east of Townsville on Queensland’s coast. She is the longest and most intact wreck in Australia and over the ensuing 100 years 14 metres below, she has become a haven for the marine life of the surrounding Great Barrier Reef.  M/Y SILENTWORLD has ample dive equipment onboard and is available for charter for those wishing to discover S/S YONGALA. 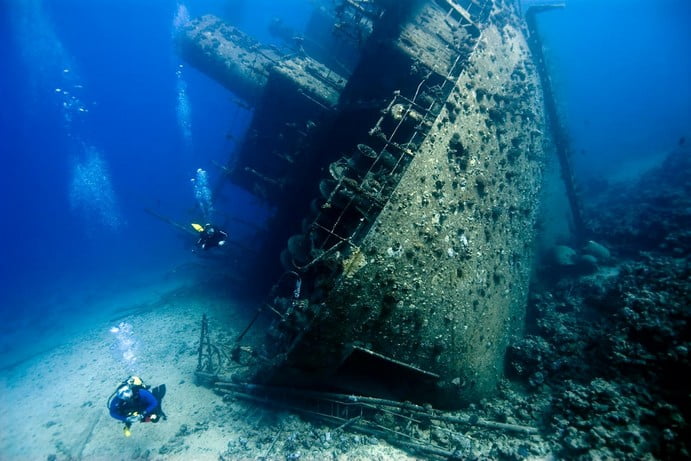 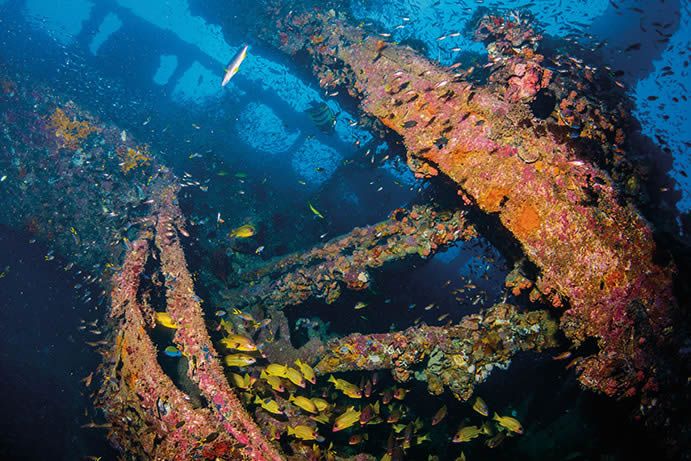 There are few experiences in life which compare to swimming with the world’s majestic marine creatures. Fortunately, there are some amazing yachting destinations which provide such the opportunity. M/Y AKIKO cruises the west coast of Australia and its surrounding islands. From March to August each year, you can charter AKIKO to swim with the Whale Sharks at Ningaloo reef as well as dive on the world’s longest uninterrupted coral reef.  Palau’s Blue Corner is the must-see dive site for shark enthusiasts promising up to 13 different species of the fish. M/Y PRINCESS IOLANTHE calls South East Asia home and regularly takes charter guests to Palau for such an experience. 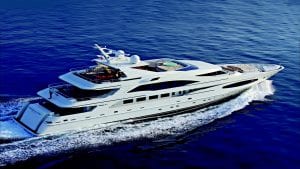 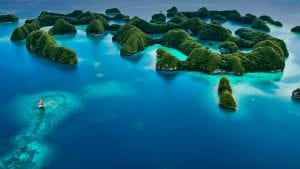 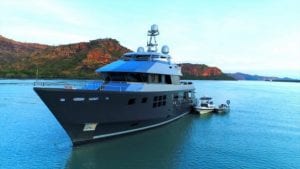 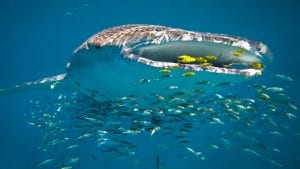