FROM SPACE, OUR PLANET APPEARS AS A TINY BLUE DOT IN THE VASTNESS OF SPACE. BLUE, BECAUSE 99 PERCENT OF ALL LIVING SPACE OCCURS IN THE OCEAN. IT’S OUR PLANETS LIFE PULSE.

Featuring passionate advocates for ocean preservation, BLUE will be a provocative mix of scientific essay, investigative journalism and arresting imagery. Tackling themes of habitat destruction, species loss and pollution, BLUE takes us into the ocean realm where we witness ocean change first hand.

Our addiction to plastics also drives petrochemical industries, which expand into our seas and compound the problem. Oil and gas exploration into areas not yet declared marine parks threaten critical habitats, as Dave Riggs shows us. He’s fighting for the protection of Bremer Canyon off Esperance. Home to our largest killer whale population and the biggest white sharks on record, Bremer is about to have its fate decided. Will the ecological win over the economic? 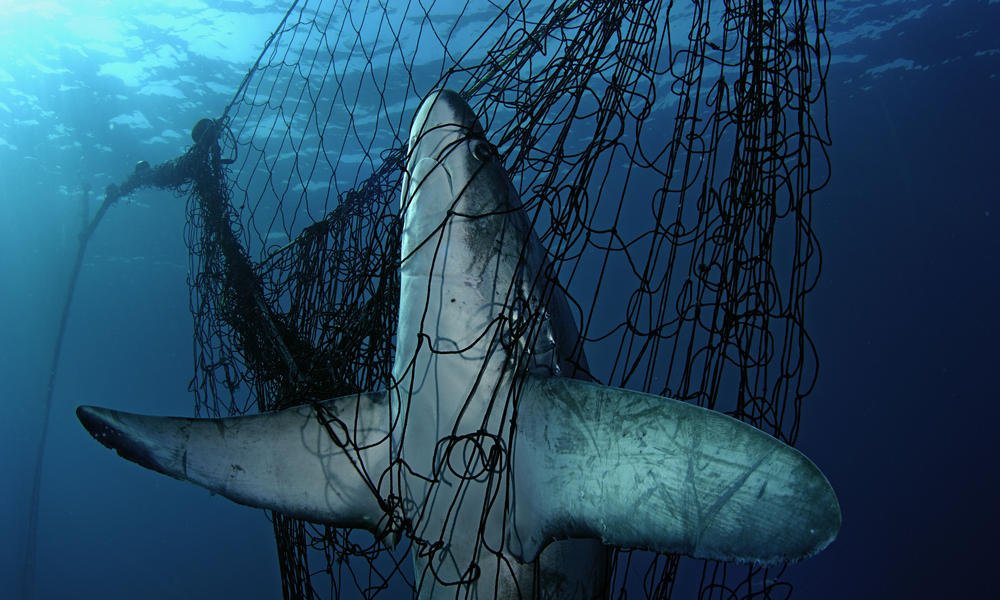 BLUE comes at a time when we are making critical decisions, which will decide the legacy we leave for generations to come. Australia has the opportunity to be seen as a marine conservation leader. We have the greatest tropical reefs and potentially the biggest network of marine sanctuaries on the Planet. 90% of the creatures here occur nowhere else in the world.

BLUE was partly filmed on June 2016 on board BELUGA. It will be released in August 2017.

“We have just recently completed a trip covering several of the locations mentioned in this itinerary. I believe there was some concern in regards to coral bleaching and the overall health of the reef – Please assure the clients that on our recent trip which included filming for a documentary and in particular ‘searching’ for coral bleaching within the reef systems resulted in an extremely low percentage of affected coral. In fact we struggled to find bleached reef and discovered that with the cooler water temperatures during this time of year – the reef system is very much alive and spectacular.” – Captain Bob of BELUGA