The whale migration season has become a particularly popular tourist attraction in Australia and the spectacular thing is, is that you’re almost guaranteed to get a glimpse of the iconic humpback whale in you’re looking in the right place. After months of feeding on Krill in Antarctic waters, these special animals start to migrate north where they will eventually give birth to thousands of calves.

Every year, the whales begin their migration between April and November, and this is when Australia’s eastern coastline comes to life with incredible acrobatic displays of humpback whales. 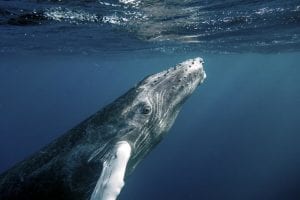 At a maximum length of 16 metres, the humpback is not the largest whale found in Australian waters, however is arguably one of the most iconic. As they share the waters with several other species including Minke whales, Orcas, Pygmy whales and Bryde’s whales, the humpback whale can be identified by their blow, surfacing and diving characteristics.

Here are some of the best spots around the country to take in their majestic beauty: 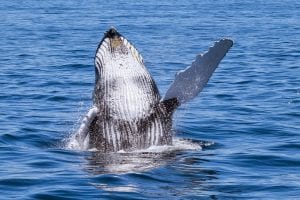