While the east coast of Australia is well famed for thrilling yachting opportunities in the Great Barrier Reef, Whitsundays and Sydney, Western Australia should certainly not be overlooked by those yearning for a luxury superyacht escape. Just a 45-minute cruise from Perth, Rottnest Island offers one of the most captivating natural playgrounds for yachts to discover, perfect for short-term superyacht charters.

Western Australia has the highest per capita boat ownership in Australia, and it is destinations like Rottnest Island which make this area of the world such a sought-after haven for yachting enthusiasts.

Boasting a pristine natural environment characterised by soft white sands and turquoise waters, Rottnest Island is a favourite amongst both the hedonists and the adrenaline junkies. Due to its heavily protected status, flora and fauna have been allowed to flourish on Rottnest Island, while there are 63 enticing beaches and 20 stunning bays to explore. This is truly an island of immense opportunity for superyacht charters, where you can feel a million miles from any urban settlement. 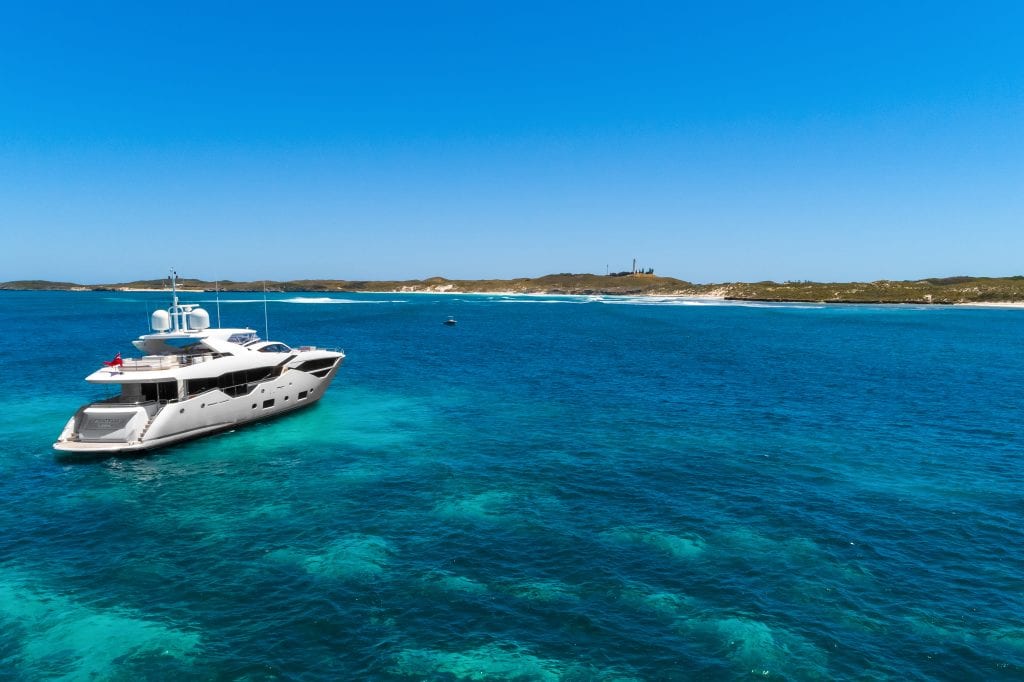 The waters surrounding Rottnest are filled with adventure. Superyachts will revel in the crystal-clear cruising grounds which provide an idyllic setting to indulge in the luxury of your yacht. Take to your superyacht’s arsenal of water toys for high-octane thrills on the water, or simply relax on the decks while sipping on delectable cocktails under the sun. Either way, unforgettable moments with family and friends await.

Little Salmon Bay, Geordie Bay and Little Parakeet Bay are just a few of the picturesque spots that you will uncover as you explore the island in luxury. The tranquil atmosphere that resonates throughout Rottnest Island is rather fitting for a private superyacht charter, though this is also an island brimming with exhilarating activities. 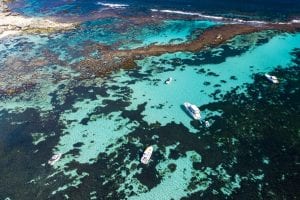 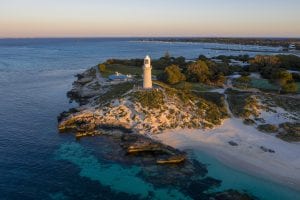 The Basin is one of the best areas of Rottnest Island for snorkelling, where you will encounter a diverse marine life under the water surface and a colourful coral reef. Exploring Rottnest onboard your superyacht, you will have to remember to keep an eager eye out for the dolphins which inhabit these waters, as well as seals, ospreys and whales.

Fishing, and even spear fishing, is a popular activity which can be incorporated into your superyacht charter, while a unique perspective of this island paradise can be taken in from a scenic helicopter or seaplane tour.

Plenty more adventure awaits as you leave your superyacht to step ashore. Enhance the leisure of your charter experience with a round of golf or a game of tennis on Rottnest, or immerse yourself in the unique nature of the island on an awe-inspiring hike, stopping at incredible viewpoints such as Bathurst Lighthouse. Rottnest Island is known for its quokka population, and you can spend time playing with Australia’s cutest marsupial as you detach yourself from the outside world. 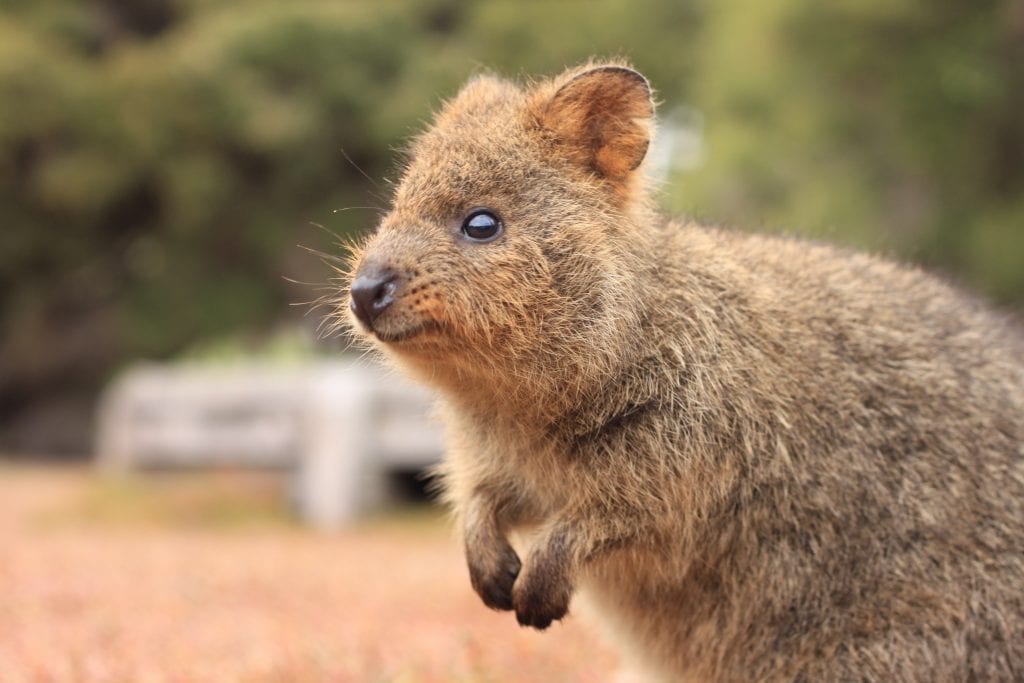 There are some sumptuous superyachts available to charter in Perth and Rottnest Island, including 35m Fratelli and explorer yacht Akiko. Both superyachts are perfect bases for liveaboard charters, with exquisite interiors and plenty of luxurious guest spaces to enjoy a relaxing escape. Thomson Bay is the main anchorage spot for overnight stays in Rottnest, though Akiko owns her own private mooring at Narrow Neck to provide extra exclusivity.

With gentler winds making December and January a perfect time to visit Rottnest Island, speak to one of the experienced Ocean Alliance team today to plan your next luxurious superyacht adventure.