TIME lists the Top 100 places in the world for 2021, with two of Australia’s favourite cruising destinations well-known to Ocean Alliance recognised.

“In many ways, our third annual list of the World’s Greatest Places is a tribute to the people and businesses at the forefront of those industries who, amid extraordinary circumstances, found ways to adapt, build and innovate. It shines a light on ingenuity, creativity, revitalisation and reopenings in 100 unique destinations across the world. “ 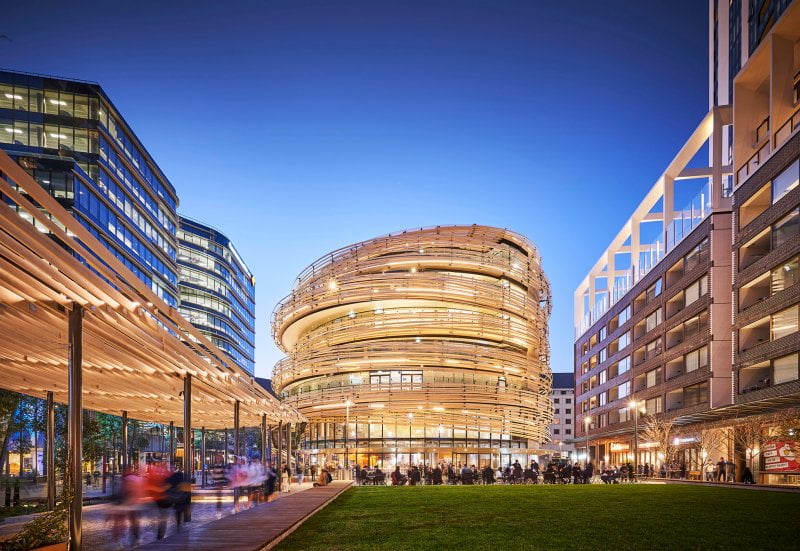 Gold Coast – Australia’s sixth largest city, Gold Coast, hugs the country’s eastern coastline: think perennially warm water, some of the world’s best surf and a reputation for glitz and glamour. Its trendiness continues this year with many additions. In Palm Beach, The Mysa Motel is a newly opened (and nearly 100% solar-powered) seven-room property, bursting with retro upcycled details like vintage breeze blocks. For those in search of responsible pampering, Gwinganna, the luxurious health retreat co-owned by Hugh Jackman, offers wellness seminars and organic food, and was voted World’s Best Eco Spa at the World Spa Awards last year. The city’s cultural credentials are also getting a serious upgrade: the HOTA Home of the Arts precinct has reopened after a redevelopment and now boasts a $46 million gallery alongside its outdoor stage, two cinemas, a rooftop bar, parklands and a swimming lagoon. —Melissa Fagan 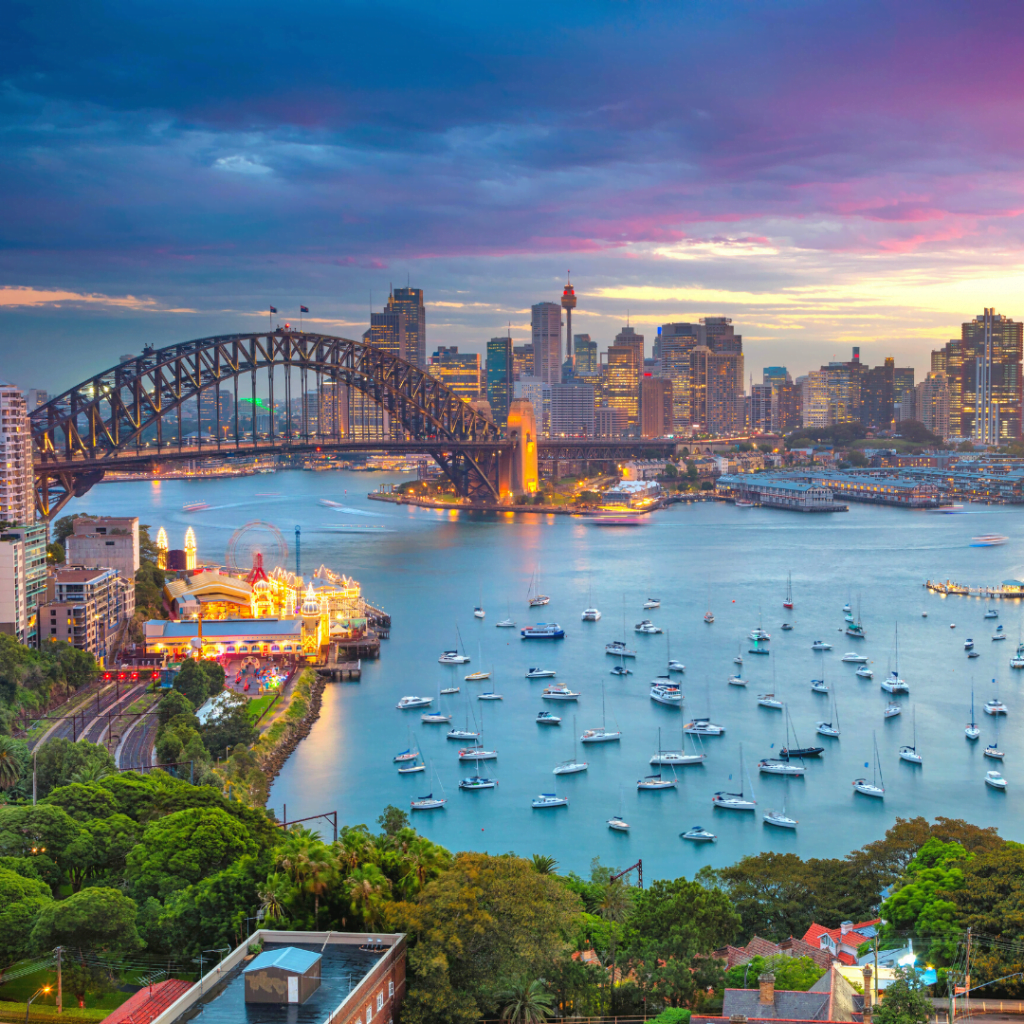