Qantas and Tourism Australia have signed a $20 million deal to promote Australia to the world.

The three year agreement involves a joint investment from Qantas and Tourism Australia to attract more international visitors to Australia, with a focus on the United States, Asia, the United Kingdom and Europe.

With an emphasis on digital marketing, the new agreement will see Tourism Australia and the national carrier invest in joint campaigns that will be supported through public relations, social media and trade activities, and includes an anonymised data sharing arrangement to better reach customers considering travelling to Australia.

Mr Joyce said Qantas’ multi-million dollar investment with Tourism Australia was about continuing the momentum of the tourism boom to deliver bigger benefits for Australia.

“Both Qantas and Tourism Australia want the same thing – a strong tourism industry that makes Australia the first choice for people all over the world. With tourism both to-and-within Australia on the rise, it’s the ideal time for us to join forces once again,” said Mr Joyce.

“Over the past two years Qantas has been increasing capacity to destinations around the world, building our alliances with the world’s biggest airlines, and investing in our fleet, lounges and technology to make sure that visitors to Australia get the best possible travel experience.

“This new investment builds on the marketing we already do and our partnerships with state and territory governments to put Australia’s best foot forward.

“Qantas has always been the biggest private sector supporter of Australian tourism and we will continue to focus on growing visitor numbers.”

In the past year alone Qantas flew more than three million international visitors to Australia – more than any other airline – helping drive a double digit percentage increase in tourists from Asia, in particular.

Tourism Australia Managing Director, John O’Sullivan, said he was extremely pleased to have a formal multi-year agreement with Qantas once again.

“When you consider the nature of our respective businesses, this is a deal which just makes sense – for Tourism Australia, for Qantas and, most of all, for Australian inbound tourism. The shared resources this agreement brings together are considerable and we’re very excited about the opportunities that lie ahead to grow international inbound traffic and increase regional dispersal,” said Mr O’Sullivan.

“The plans we have around data sharing are particularly exciting, allowing us to be more efficient and effective with our advertising but also enabling us to provide consumers with a much more relevant and personalised online experience.”

Qantas invests more than $80 million in promoting Australia to the world. In addition to the new partnership with Tourism Australia, this contribution to tourism promotion includes marketing partnerships with New South Wales, Queensland, Victoria, Western Australia, Tasmania and Northern Territory marketing agencies. This is over-and-above Qantas’ direct advertising and owned media activity across its global network.

A recent Deloitte Access Economics report found that, in 2014/15 the Qantas Group facilitated $9.5 billion in tourism expenditure in Australia, or one in every nine dollars spent, supporting 105,000 jobs across the country.

Qantas and Tourism Australia have collaborated on smaller projects over the past six months, including promoting the destinations featured in Qantas’ latest safety demonstration video.

Qantas carries 27 million passengers each year and together with its codeshare and oneworld partners, the Qantas Group offers customers travel to more than 1000 destinations around the world. 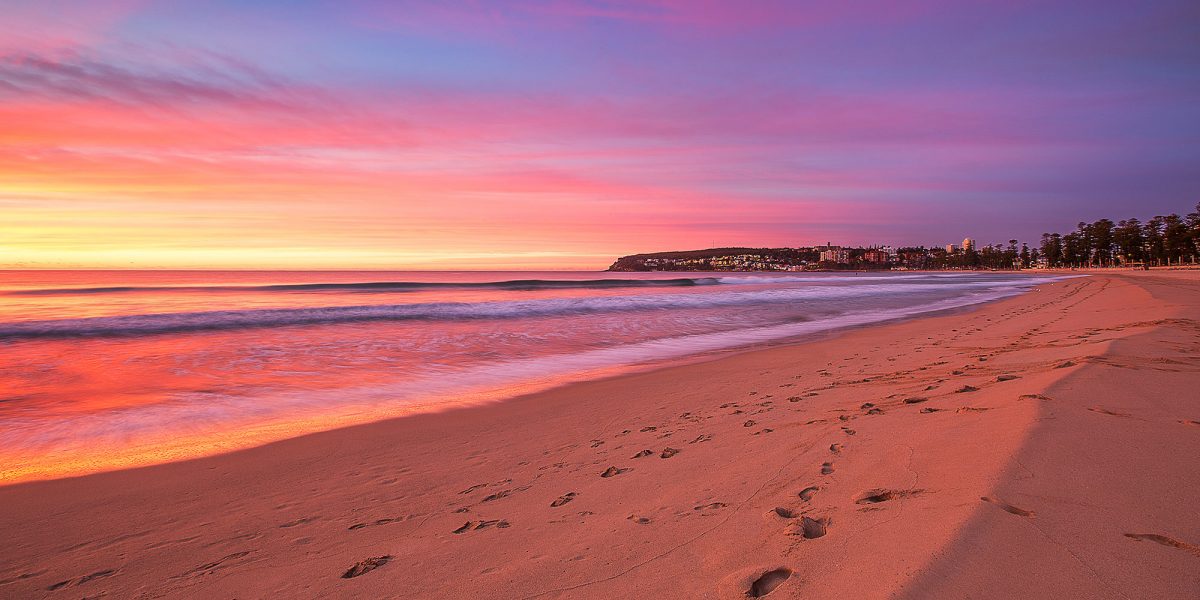 Media and PR enquiries: info@oceanalliance.com.au to find out more.