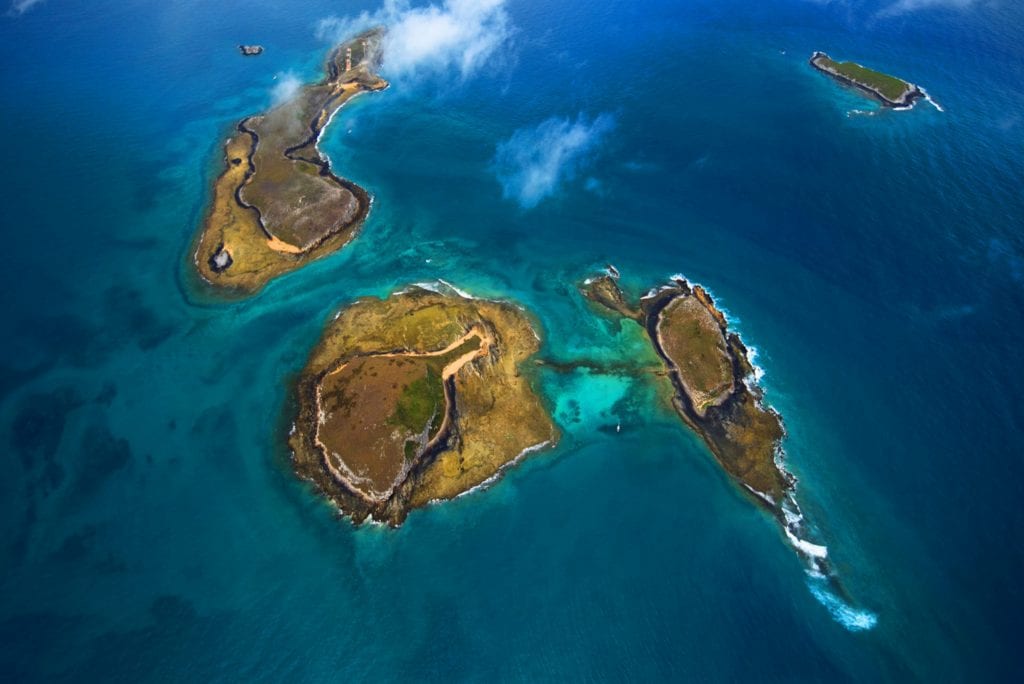 “Wake UP in Western Australia”

Direct flights between London and Perth are still nine months away but Tourism WA and Qantas have begun a comprehensive, multi-million dollar marketing campaign to promote WA, both in the UK and on the East Coast of Australia.

Trade engagement events will be held in London and Manchester next week for more than 300 retail travel agents. The event will raise awareness of the direct flights and educate the travel trade about what WA has to offer. The five Regional Tourism Organisations will represented to promote each region.

Tourism WA and Qantas have also begun working with TTG Media to stimulate the UK travel industry regarding WA and the direct flights through an incentive program, which features a chance to win a spot on a WA familiarisation visit.

On the consumer front, Qantas has launched a UK-wide campaign to build awareness of its new “Direct to Australia’ service. The campaign will feature print and digital advertising. To compliment this activity, Tourism WA and Qantas have taken over specific London Underground (Tube) stations with the message “Wake UP in Western Australia”. The campaign, will reach the 3.5 million passengers who use the Tube each day and will include cross track adverts, publicity inside Tube carriages, escalator panels and ticket giveaways. 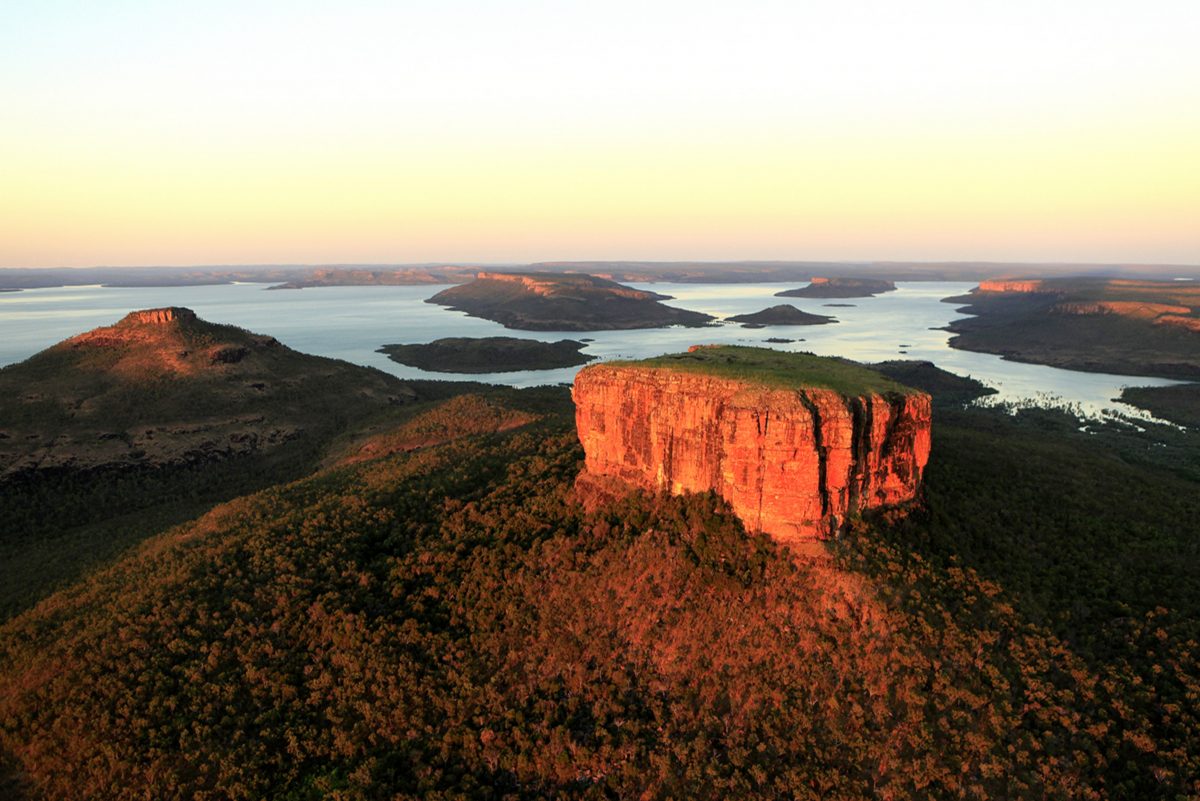 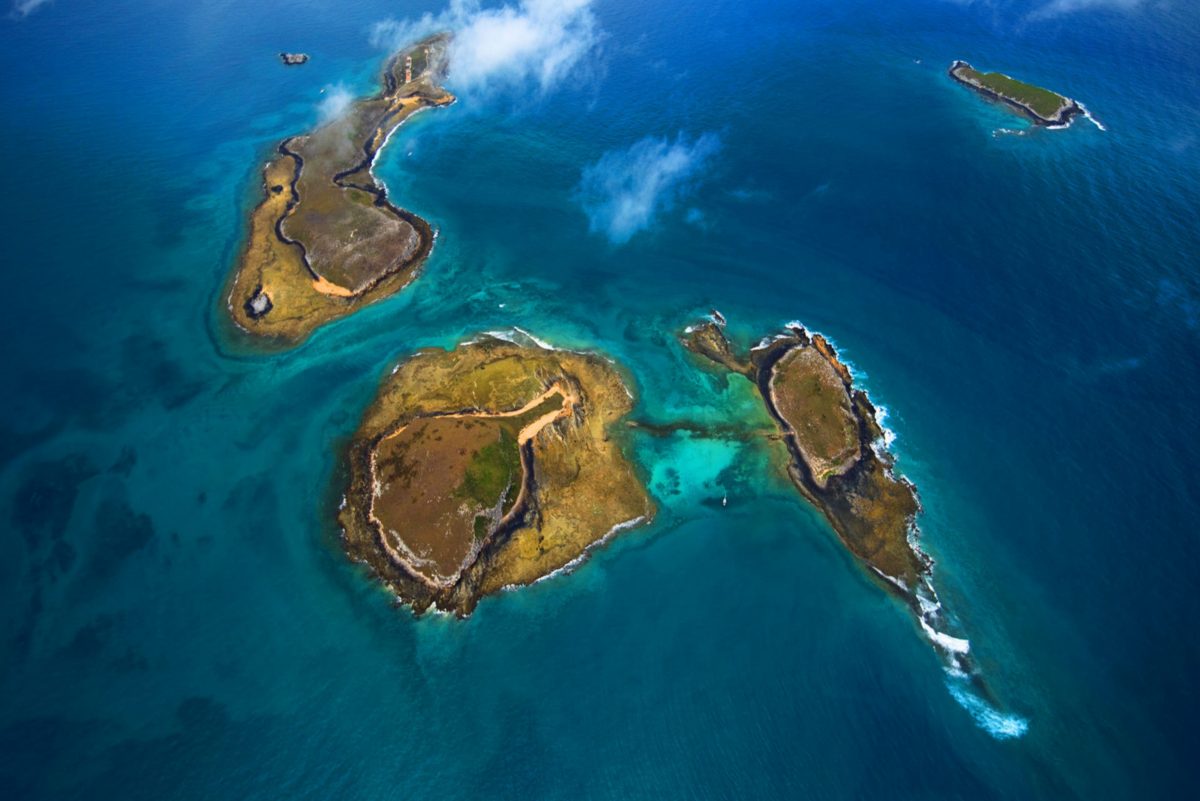 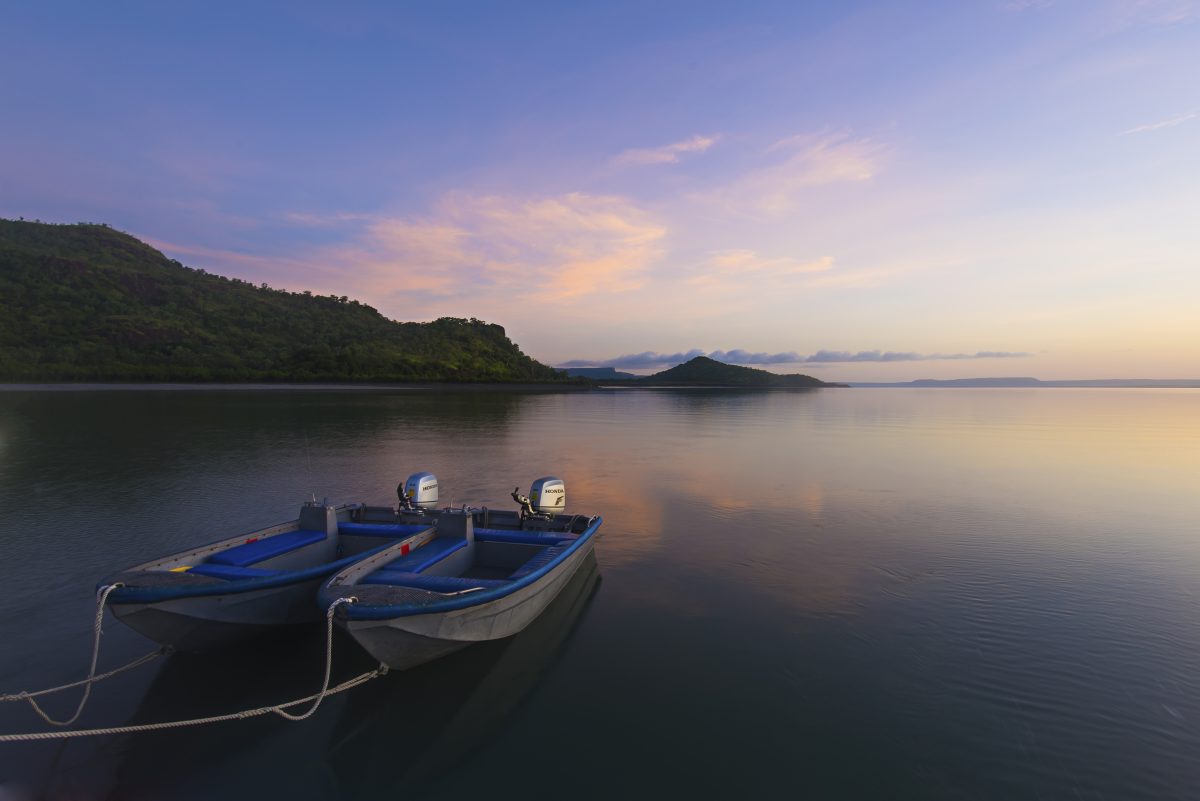 Tourism WA and Qantas have partnered with The Daily Telegraph newspaper group and Trailfinders, an Australian specialist travel agency to promote WA and the new service through a mixture of online and traditional activity. Traditional media activity will include magazine advertorials, a newspaper cover wrap, front page promotions and full page ads. Online components will include a content hub with articles, competitions and videos. Trailfinders will be the call to action to book package holidays to Perth.

Domestically, Qantas and Tourism WA are promoting Perth and WA as a great stopover destination for people from the East Coast en route to the UK. The aim is to capture and develop interest in WA and encourage consumers to plan a Perth/WA stopover.

This work has started with Tourism WA and Qantas joining forces for the next burst of Just Another Day In WA activity. The activity, which began earlier this month, includes TV and digital advertising in Sydney and Melbourne.

M/Y ANDA and M/Y AKIKO are available for charter to the beautiful WA through your experienced Charter Broker Ocean Alliance. 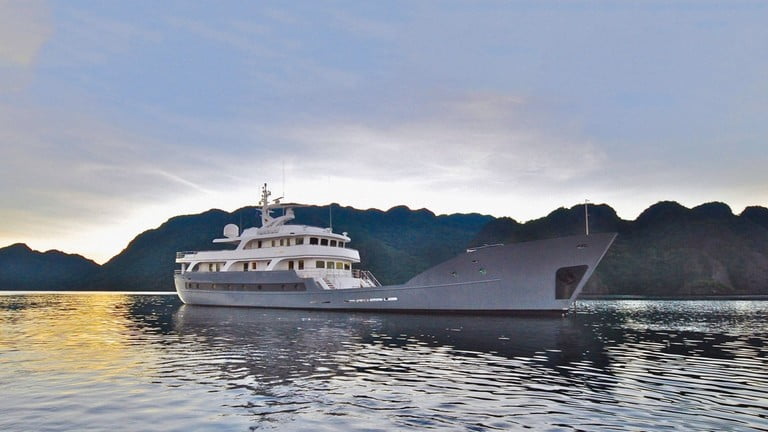 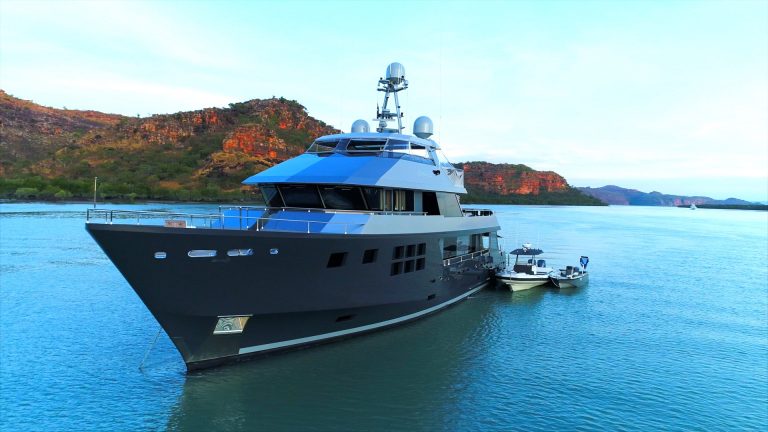